Sometimes I live my life vicariously through my single friends. All the countries they’ve travelled to and the restaurants they’ve visited. I can almost taste the food through the accounts they give and the pictures they take. When describing Japanese food however they seem to have a slight pause and exhale moment. This is simply followed by “you have to try it yourself”. Quite like the reaction everyone had when Avatar the movie came out. In a trance – not able to stretch their facial muscles muscle beyond the point of a smile. “You have to watch it yourself”. Actually scared me so much seeing each person react like that I didn’t watch it! With the Japanese food it was different. I wanted to understand. What did it taste like? 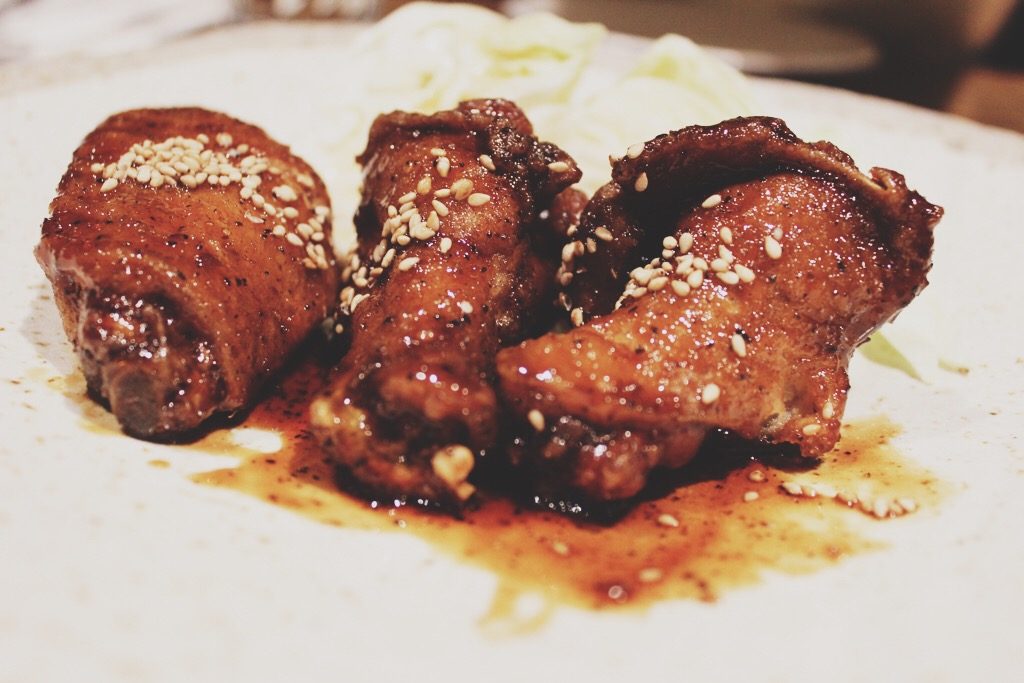 I am a firm believer in eating chicken that is not over the top. Expensive for no reason. I attribute that to my South London upbringing – Morley’s hot wings being a trusted friend in times of hardship. So to encounter wings that were simple in their preparation and with the right amount of seasoning made me feel right at home. It was the perfect mixture of crisp and soft. Spicy and flavoursome. Restaurants that understand this simple approach to wings thrive. With the silence that proceeded every table where people scoffed through their wings, I knew Ippudo were onto something special. “You have to try it yourself” 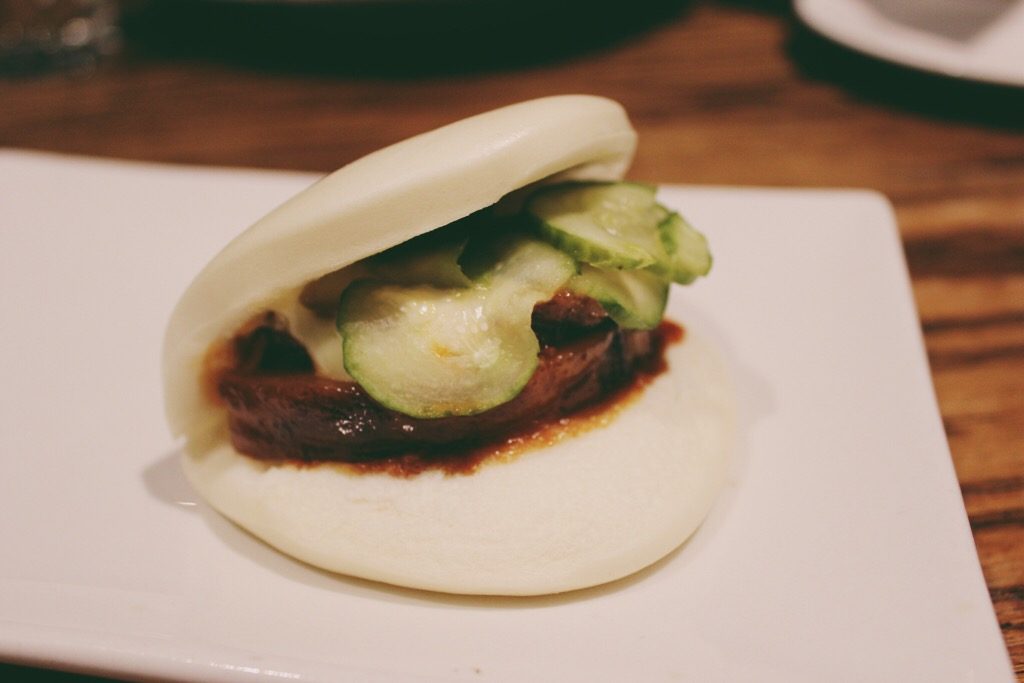 IPPUDO’s signature melt-in-your-mouth chashu, accompanied with
crisp iceberg lettuce and creamy mayo, nestled in a soft, fluffy bun. It melted in my mouth indeed. The cucumber provided a cool relief from the intense combination of meat and mayo. The bun was rich and full in taste. I had to momentarily stand and dance due to the taste. 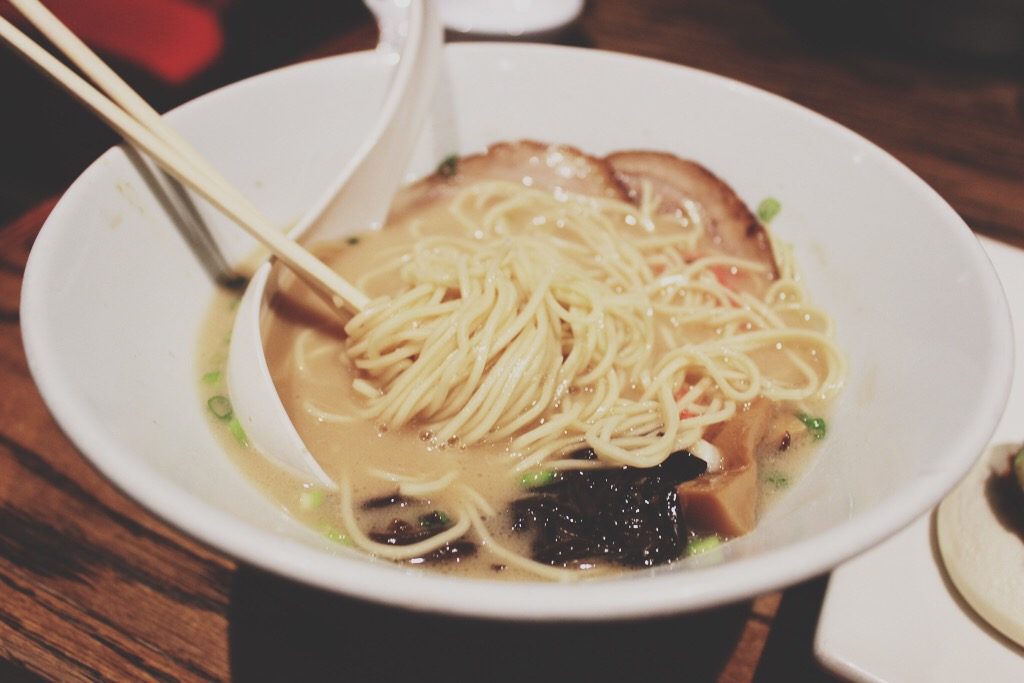 The team scrutinizes ingredients and seasonings from around the world to successively create new ramen varieties using some of the various cooking techniques found worldwide. The Ramen left me spell bound. The textures were soft. Each bite after swallowing flavour filled soup, even more flavour of vegetables and chicken exploded in my mouth. It was a carnival of flavours. Before I could even have closure on my last spoonful I was finished. My mind was not in sync with my body as I ate faster than I could process. The rumours were true. I was hooked.

Twenty years since its establishment, IPPUDO continues to impact the ramen industry. I can definitely taste why. 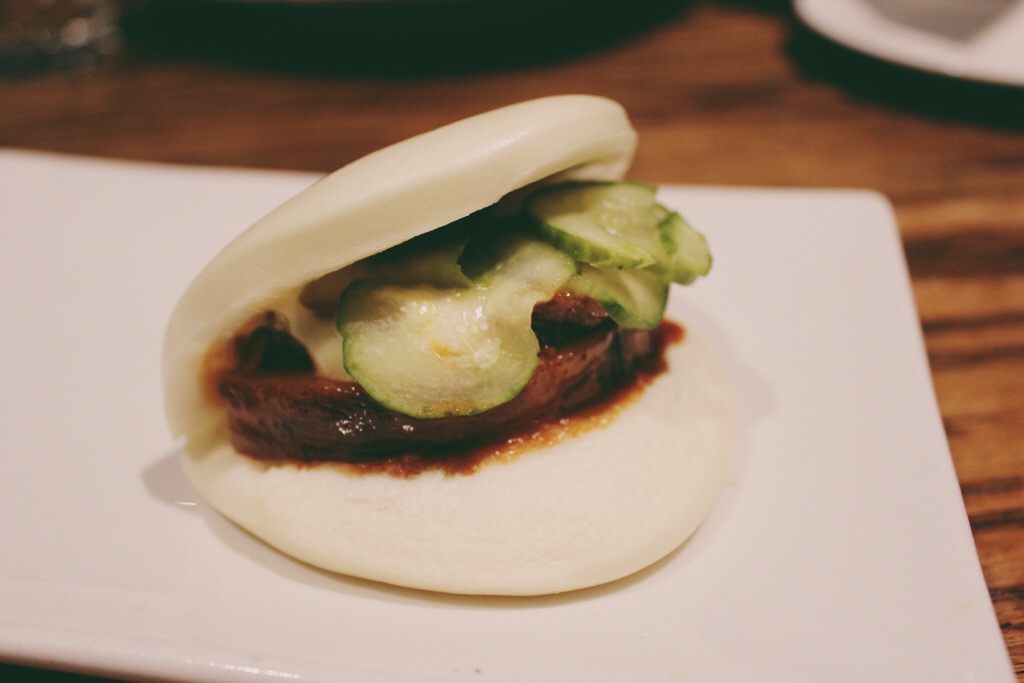 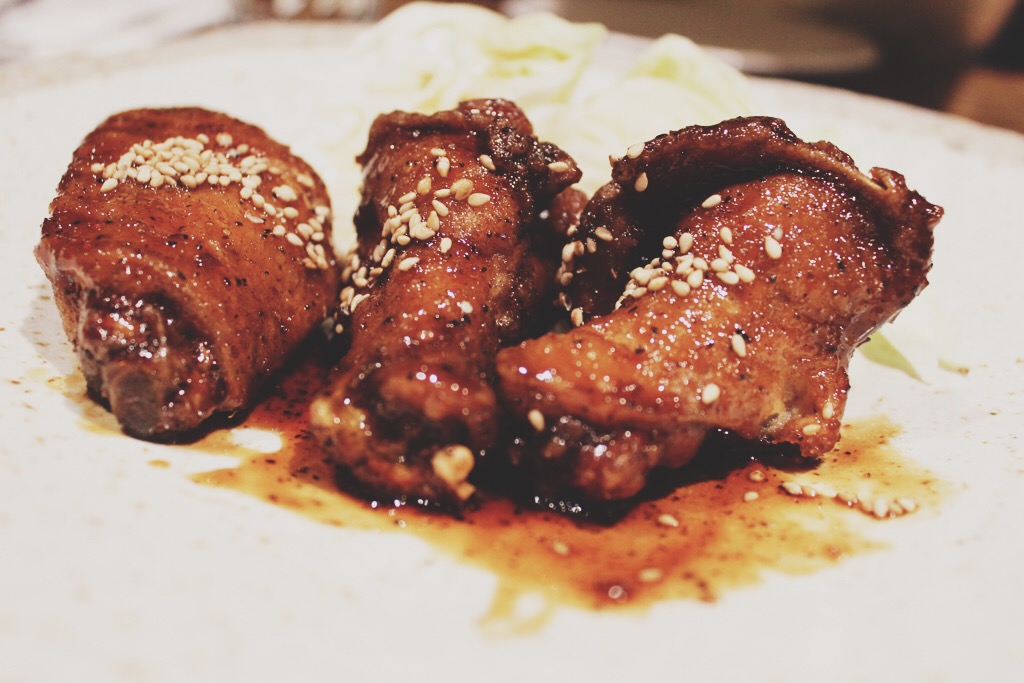 We headed out to Romania’s capital, Bucharest for nothing short of indulgence and relaxation. Highly recommended in the city is, Central […]

Out + About in Camden: Boho

Looking for a new hangout space for you and your friends after work? We think we might have found a […]