Jeremiah 1:5
“Before I formed you in the womb, I knew you. Before you were born, I set you apart for my holy purpose.

Did you know you are the personification of an idea of God? There was not a doubt in his mind about your value and destiny before you were even an embryo. God said this to Jeremiah, but on my recent journey with God I felt like he was stressing the importance of claiming this truth for myself and it’s direct connection to my destiny. God has graciously called me to exchange societal constructs, historical precedent and the world’s view of success and beauty to accept His.

Growing up black in America I didn’t realize how I was conditioned to actually despise the skin I was in until I moved to Germany. Most of the people of color in Europe have more direct African roots, so when I told people in Germany I was American I was often greeted with the question “but where are you really from?” When I first moved to Germany I didn’t have the patience, vocabulary or the time to give people a history lesson in the the transatlantic slave trade dating back to the 15th century, cultural mixing in the United States, or the effects of western European colonialism on the ethnic and cultural identity of the North American continent. Thing thing I did notice from these encounters was my knee jerk reaction to distance myself from my African roots and point to my Native American, and European roots. There was also a frustration because I couldn’t exactly say where exactly my West African ancestors came from, because history didn’t deem specific genealogical documentation of expendable property important. Somewhere along the line, I was deeply convicted, because I realized I created this distance because, I believed that having European heritage purified me.

Then I had to ask myself some really hard questions. Why did I believe this? Why did I apologize for people’s hands getting stuck in my curly hair or subsequently “anointed” with coconut oil from my moisturizing regiment when they touched it? They in fact did ask to come into my space and share a part of me and, in most cases, I granted them permission to do so. I had to honestly answer the question. I hated it because it was different. That it’s very existence contrasted the standard around me. It wasn’t what I saw on the pages of most magazines. It wasn’t even what I had been used to having lived most of my life with relaxed hair. I was also at times irritated because I wasn’t an animal at a petting zoo. Why did I feel more beautiful when I wore a long straight wig, or a wig with looser longer longer curls than mine? The root of my apologetic attitude came from an inherent shame I learned throughout the course of the history of my life and from the isolation the degree of my African roots made me feel in social environments. That I was often the only person that looked like I did in a cast, or classroom or public setting. That people assumed me less intelligent, less educated, less financially stable, because of the color of my skin. The way people in America would say in a surprised tone after a conversation with me: ”you are very well spoken”. The way people treated me in Germany when they thought I was African, until they realized I was American and treated me with greater respect.

I realized this affected not only my personal interactions with people, but my process as an artist. I constantly was in judgement of my ideas, so much so that I couldn’t create anything. I felt like I had to be perfect in everything because at the end of the day not only the content of my work would affect the way it was judged, but who I am would as well. God exposed me to the shame I was holding, because it was hindering me from releasing anything at all and living in true freedom. But these are all lower understandings of who I am, because they are not shaped, but the loving nature of God.

Psalm 139:14
“I will give thanks to you because I have been so amazingly and miraculously made. Your works are miraculous, and my soul is fully aware of this.”

You see God showed me that courage is written in my skin, it’s in my bones, it’s in my DNA. I am the offspring of the remnant of a people taken from their land, stripped of identity, speech, value, that have still risen out of the ashes to take their place in a kingdom and in nations they have helped to financially, structurally helped to build with little to no credit or gratitude.The curl of my hair, the thickness of my lips, the bridge of my nose, the curves of my body are not a mistake they are his creative genius. He took my shame and I was able to see the beauty of who I am.

We all go through this to some degree or another no matter what ethnic background we’re born into. I invite you to ask yourself and ask God are there any lies you have been believing about yourself and your capabilities that are hindering you from walking a life of freedom? Give them up as I did and exchange those for a God informed identity powered by love. I couldn’t release what was inside of me if I was constantly wishing myself away, and neither can you. You are a thought of God personified. You are amazing and miraculously made. Accept the invitation to walk today in freedom toward your destiny. 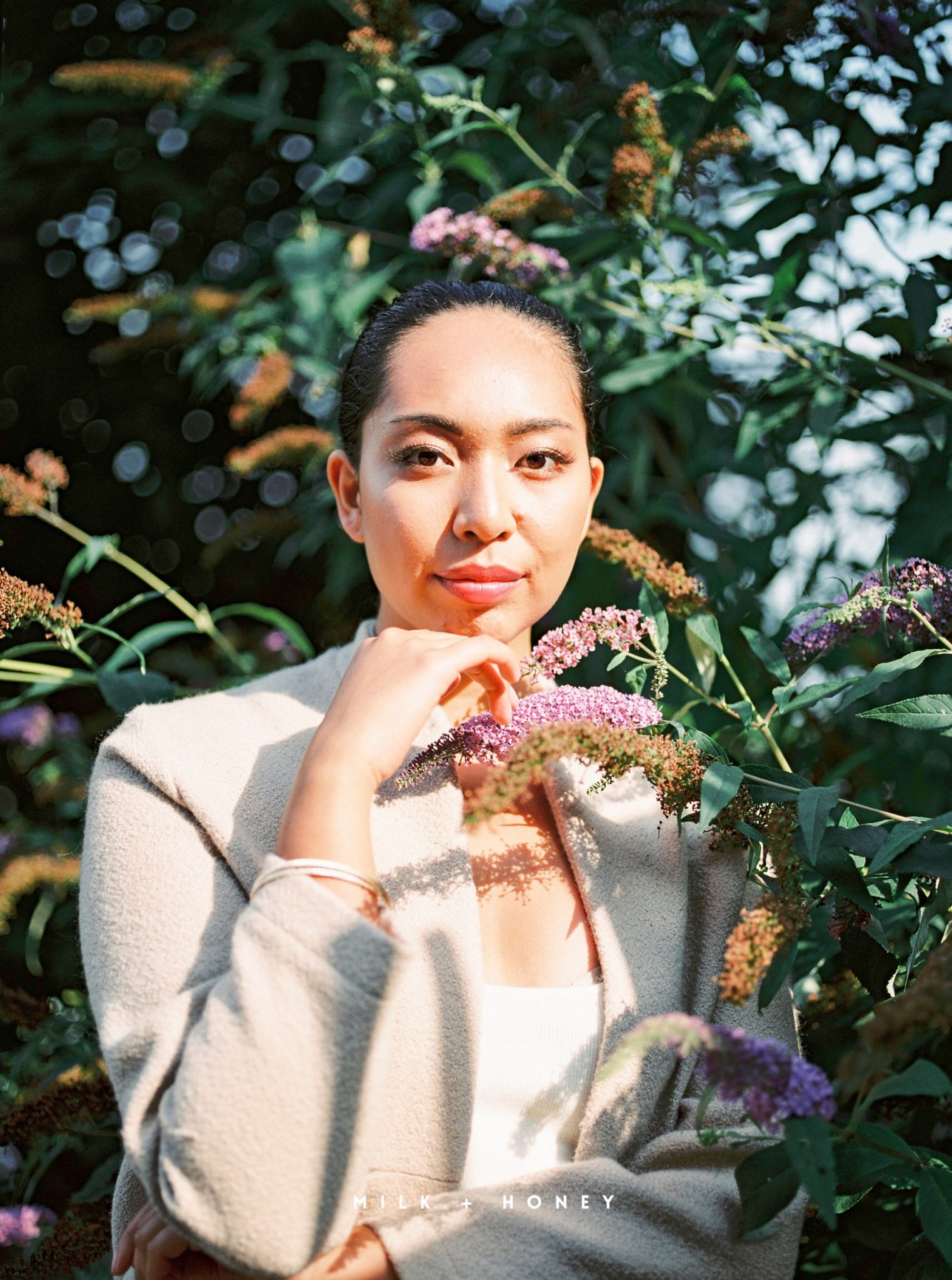 I want to be unshakable! I am so tired of letting circumstance rob me of the peace and belief I […]

FEATURE: The Gold in The Cracks

Sometimes I feel like I am on a never-ending quest towards Neverland, the land where dreams never come true. I […]