Calling all romantics and lovers of this tale… Shakespeare in Love is back and tickets go on general sale tomorrow, Friday 31 January 2014 for the stage premiere of Shakespeare in Love. The play, which opens at London’s Noël Coward Theatre, previews from 2 July 2014 with opening night on Wednesday 23 July 2014.

From the acclaimed Academy Award®-winning screenplay by Marc Norman and Tom Stoppard, this world premiere has been adapted for the stage by Lee Hall. Featuring a company of over 30 actors and musicians, this new play will be directed by Declan Donnellan and designed by Nick Ormerod. Shakespeare in Love will be produced by Disney Theatrical Productions and Sonia Friedman Productions.

Promising young playwright Will Shakespeare is tormented by writer’s block until he finds his muse in the form of passionate noblewoman, Viola De Lesseps. Their forbidden love draws many others, including Queen Elizabeth, into the drama and inspires Will to write the greatest love story of all time, Romeo and Juliet.

This sweeping romantic comedy will transport you back to Shakespeare’s London, teeming with vibrant colours, characters, music and life. Oh, and there’s a bit with a dog!

Lee Hall, who has worked as a writer across theatre, TV, radio and film, won the 2009 Tony Award® for Best Book for his stage adaptation of Billy Elliot. The musical, which also won the Olivier Award for Best Musical in 2006, was based on his screenplay for the film of the same name which saw him nominated for an Academy Award®. In 2008, Hall won the London Evening Standard Award, Best Play for The Pitman Painters.

So what are you waiting for, get booking now for the best seats in the house. 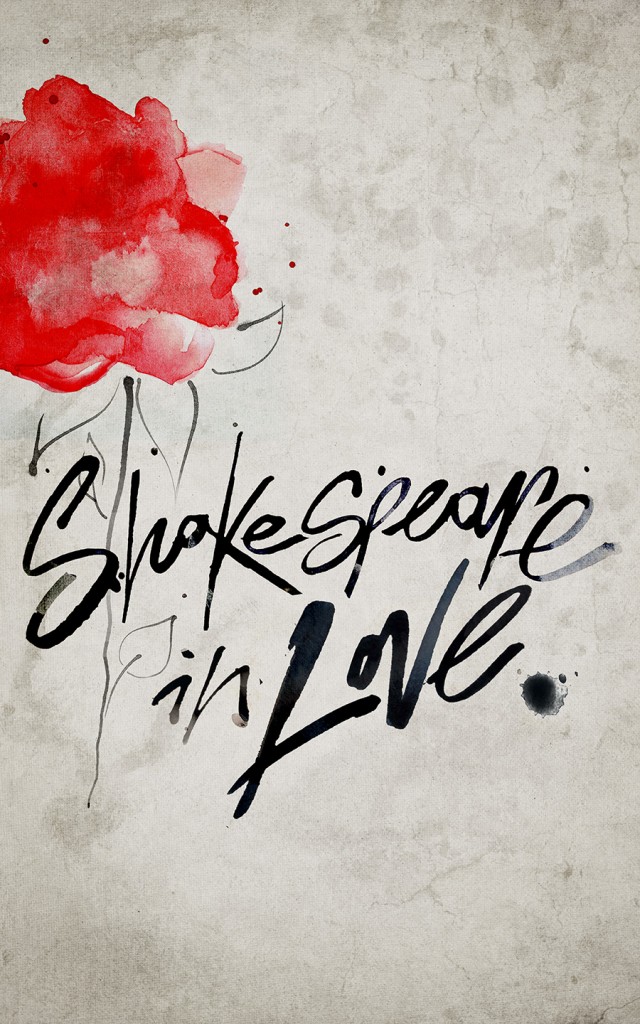 Breath-taking and culturally aware, Arinzé delivers an outstanding performance taking his audience on a lyrical journey through the pulsating heart […]

FEATURE: The Gold in The Cracks

Sometimes I feel like I am on a never-ending quest towards Neverland, the land where dreams never come true. I […]

Waiting for love. Waiting. This has felt like my heartbeat for a long time. Waiting for my idea of love. […]