Music and sound are two of the most powerful forces known to man. Its ability to connect with people on levels that transcend time, race, sex and religion make it something spectacular. What we listen to and how we listen to it makes life’s playlist all the more exciting. So we were ecstatic to learn of a collaboration with Abbey Road and the introduction to the first 3D headphone, OSSIC.

Abbey Road Red hosted a night in Studio Three to experience immersive audio like never before. San Diego based OSSIC were in town for the night and what an evening it was. Having raised $2.7m on Kickstarter to finance their unique 3D audio headphones, we were stoked to sample the prototype models in the UK for the first time. An almost out of body experience with the sharing of binaural listening. 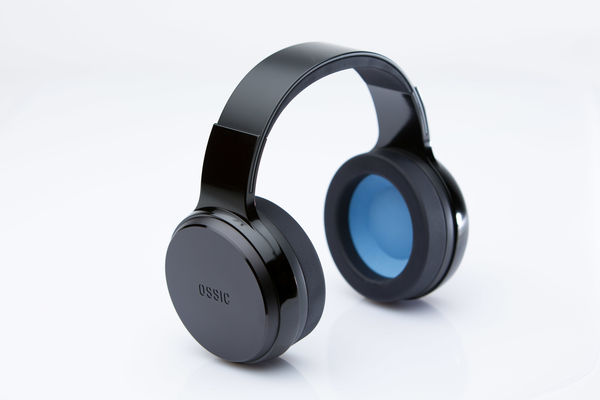 As I listened to Pink Floyd, Time the sound immersed through the headset as if I were surrounded by a circumference of chimes in a church cathedral; whilst the double tracking of David Gilmour’s harmonies reverberated throughout the headset as if he were giving me a private performance. It was nothing short of surreal. Like I’d swallowed a large speaker and everything from the snare drum, bass to guitar was within. 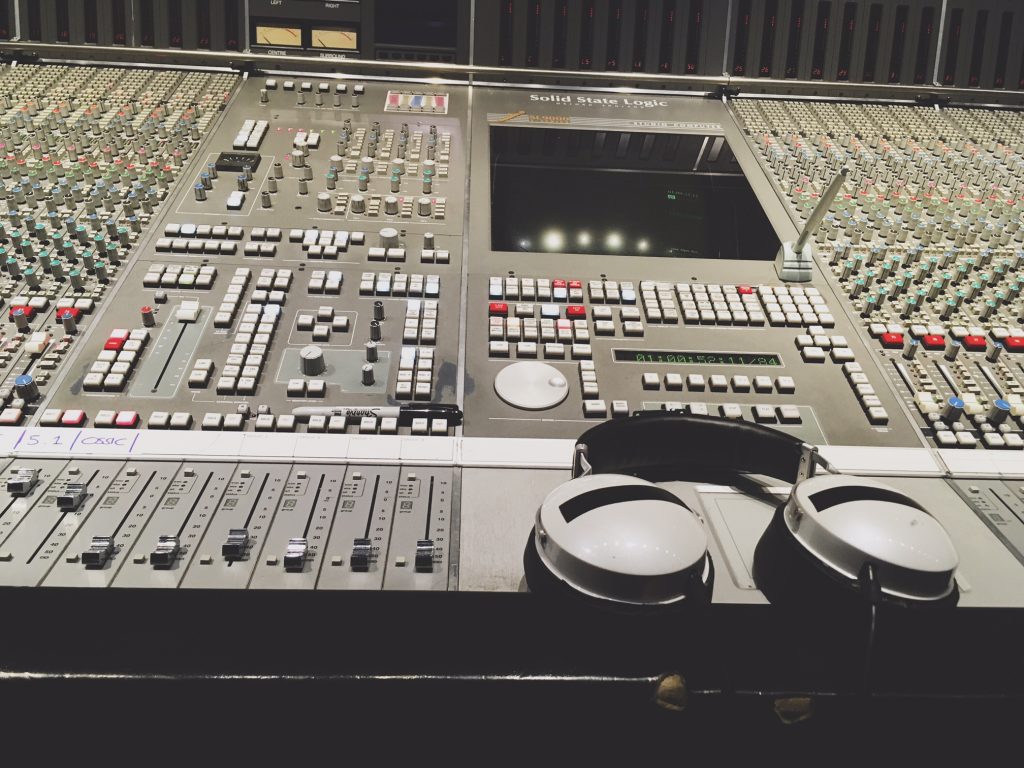 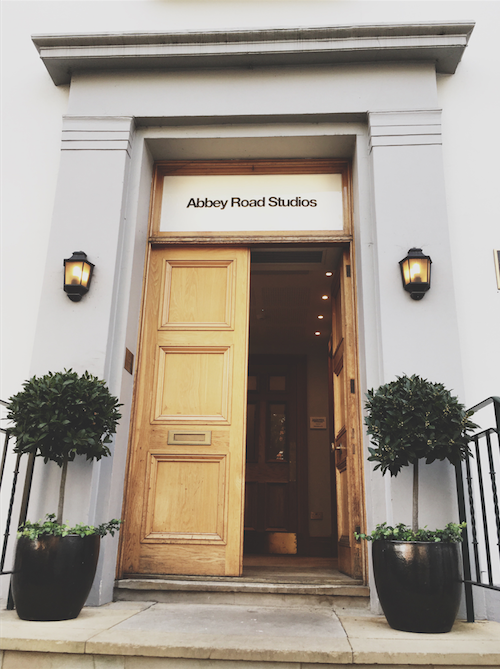 Next up we got to play around with OSSIC and VR. Using the HTC Vive and the immersive Dota 2 Secret Shop demo. The OSSIC 3D audio headphones took the VR experience to a whole new dimension – heightening the emotion as a whole; allowing me to locate sounds in all directions – I just wanted to get lost completely in the game. 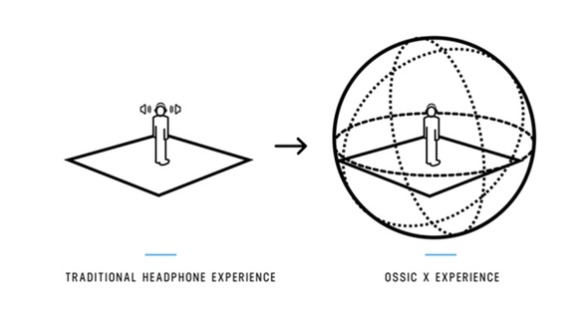 It was in that moment I realised my audio listening experience had been nothing short of sad thus far! So it’s Goodbye Stereo and Hello 3D! OSSIC headphones are ushering in an epoch of human interaction with sound as we know it and it is only the beginning!

Co-Founder, Joy Lyons shared her excitement for the launch and the inspirational journey she’s embarked on as a woman in tech as part of the founding OSSIC team. 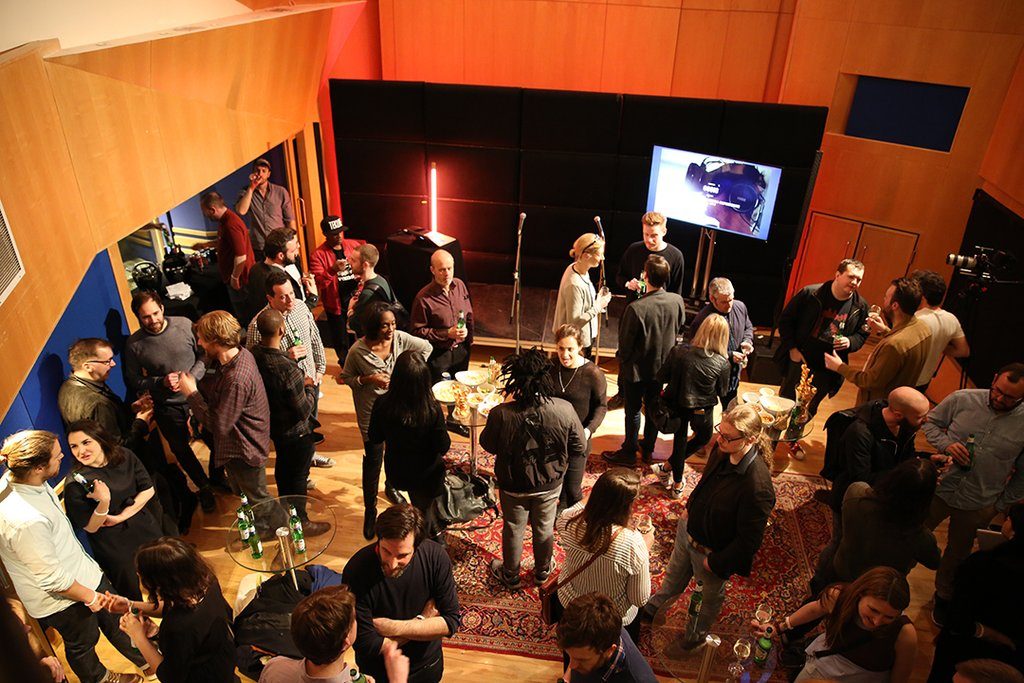 Abbey Road Studios is home to some of the greatest music legends of all time; making the introduction to OSSIC even more iconic. Already trailblazing as the highest funded VR on Kickstarter of all time – OSSIC will change the face of audio and visuals. We are so excited to follow this journey with OSSIC, soon to be available on general sale at $299 in February 2017.

Urbanista, a leading developer and manufacturer of lifestyle audio products, has teamed up with H&M HOME to present a limited-edition, wireless Bluetooth […]

FATHER’S DAY: 3 MUST HAVE’S FOR DADDY

With Father’s Day soon approaching we’ve put together our Top 3 Scandinavian inspired gifts to treat the special men in your life. 3. […]

Three Spring Picks For A Mum on the Run

With spring officially upon us, there have been a few products that have been making this busy working mummy a […]