Now I don’t know about you, but me and my little human were logged in to Disney+ on 24th March when it launched here in the UK. It’s been an amazing way to watch some of our favourite classics whilst discovering new ones. So we were delighted to hear of the Disney Family sing-a-long. A way for families to not only come together, sing and dance, but also to celebrate our healthcare workers at this time who are working tirelessly around the globe!

Disney+ subscribers can now sing along again and again to their favourite Disney songs with star-studded performances in the ABC television special “The Disney Family Singalong.” Now available on the service in the U.S., Canada, U.K., Ireland, Australia, and New Zealand, the magical one-hour television special is hosted by Ryan Seacrest and celebrates family, music and the love of all things Disney.

With an animated character to guide the on-screen lyrics, audiences, families, roommates and loved ones can follow along in perfect harmony with their favourite celebrities as they sing beloved Disney melodies.

The special kicks off with a vocal warm up by Kristin Chenoweth, special introductions by Tracee Ellis Ross and Elle Fanning, and performances throughout the event including:

“Be Our Guest” – Derek Hough and Hayley Erbert, with a special appearance by Julianne Hough

“Can You Feel the Love Tonight” – Christina Aguilera

“Colors of the Wind” – Tori Kelly

“Do You Want to Build a Snowman” – Thomas Rhett

“Under The Sea” – Jordan Fisher

“You’ve Got a Friend In Me” – Josh Groban 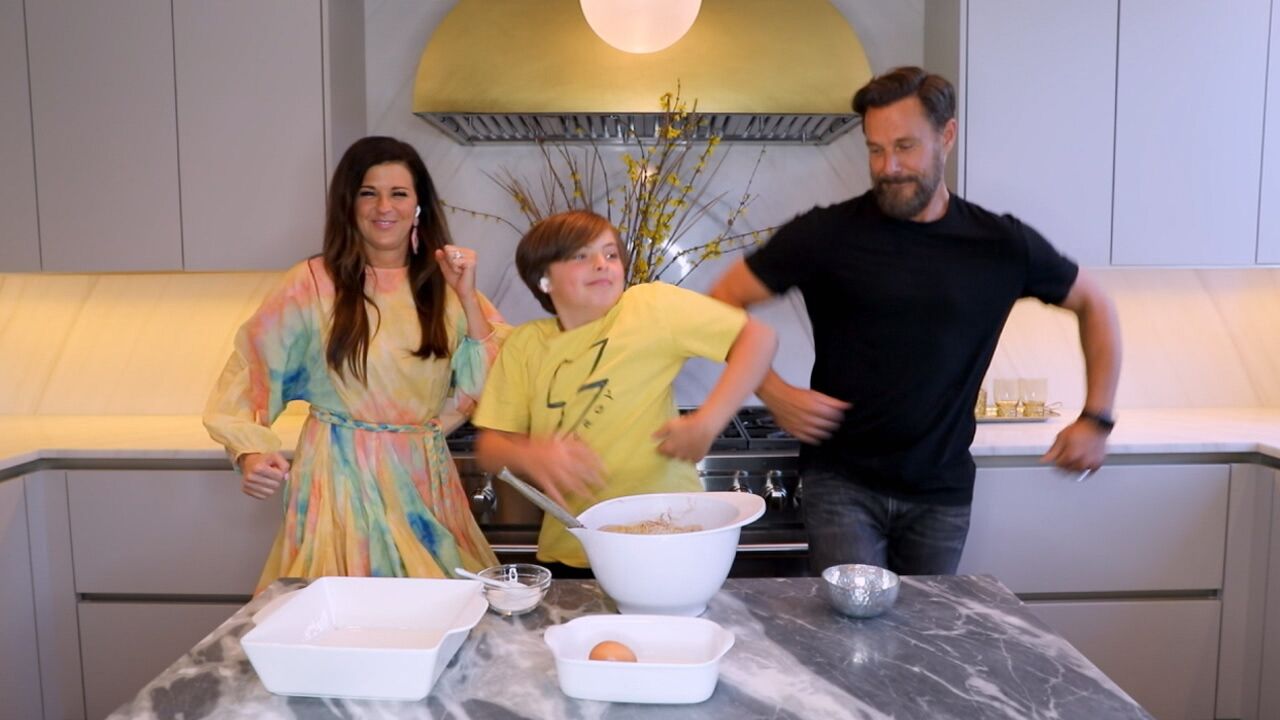 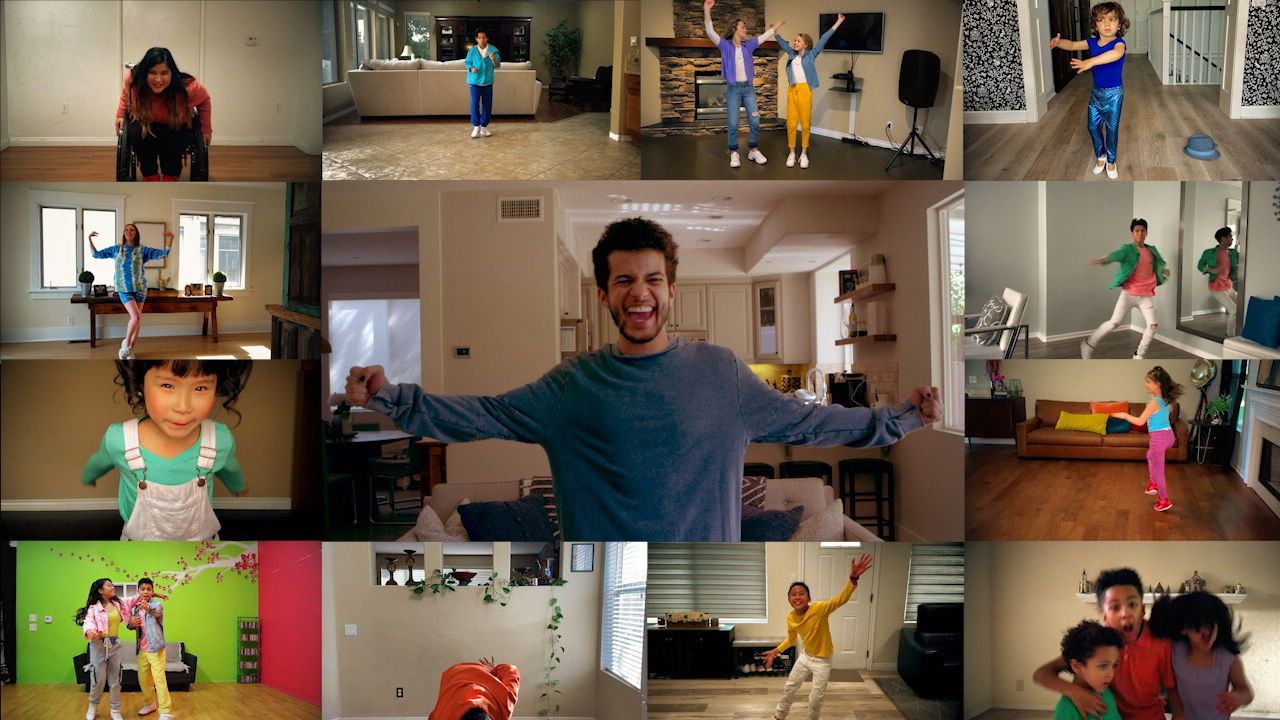 From Mozart to Muddy Puddles! Peppa Pig to set to visit concert halls and theatres across the UK and we are […]

There’s nothing quite like getting ready to celebrate your child’s first birthday. For many it’s a whirlwind of emotions. Laughter, […]