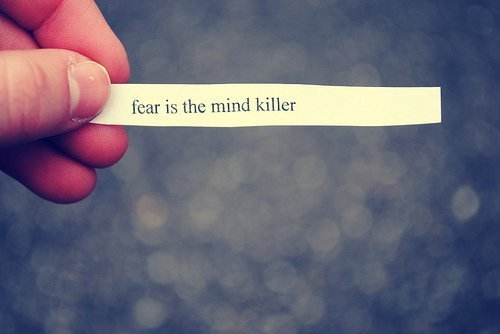 2. Pride. Pride can be an incredibly destructive and restricting. Pride loves to keep things in the dark- hidden and locked away. Pride loves to tell you that that thing you said you’d try once out of curiosity but have somehow ended up watching everyday is not a problem. Pride loves to seduce you with justifications that you are different, that normal rules don’t apply, that you are the only one feeling the way you do and especially that no one would understand. 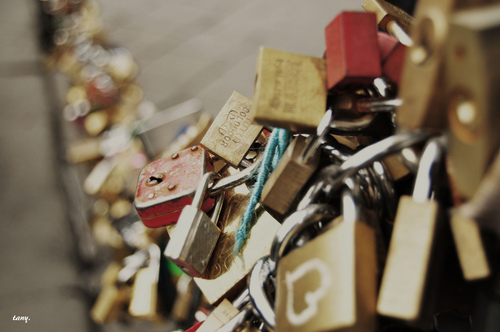 3. They are scared of the Pandora’s Box it can open up. I mean very few women, especially Christian women mindful of the no sex before marriage rule and the clear stance the Bible takes on sexual purity want to be the ones who admit to having a compulsion to the stuff. So many women spend so much of their lives questioning themselves. I know I do. And to start to unpack the reasons why people get so addicted to porn, really getting to the root of the issue is tough. Battling with an issue so commonly associated with men has its drawbacks. It makes finding someone you trust so absolutely that you would dare to tell them something so intimate and personal no mean feat. In fact it can be terrifying. 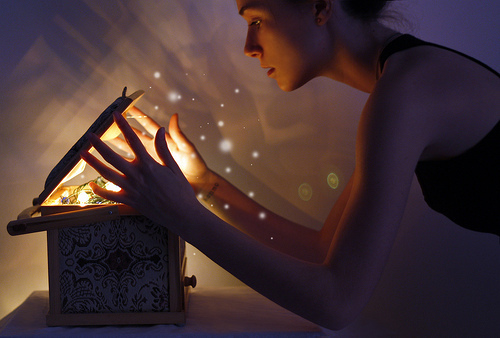 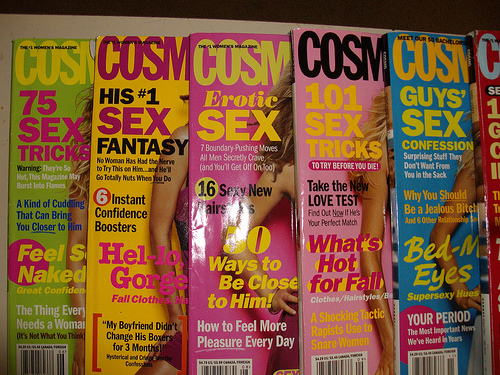 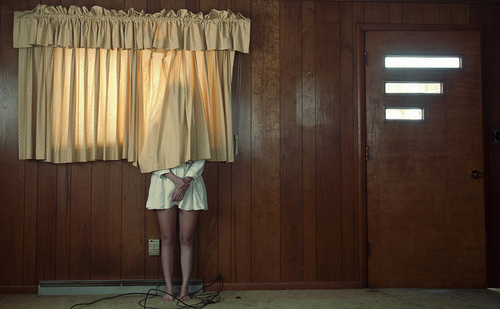 FEATURE: How to find healing after exposure to pornography

Light at the end of the tunnel: How to find healing after exposure to pornography. Let’s be clear- you cannot […]

No two people, no matter how similar, will have the same reaction to a film, story, or experience even if […]