A DAY FOR US: LOOK AT OUR GREATNESS

2017 has been an interesting year so far for women. In America, the Trump administration beginning to snatch at women’s rights – from making birth control difficult to obtain to the possibility of outlawing abortion in different states. Young girls are still vulnerable to FGM. Muslim women wearing hijabs in certain countries are still subject to islamophobia. Millions of women around the world went on marches to display their feelings on inequalities faced, with record turn outs and intersectionality in practice: women of all backgrounds participated. The days of campaigning are not yet behind us – but ladies, we have come a long way and will continue to do so.

To celebrate International Women’s Day, I wanted to pick four women who I can’t help but admire their impact on society. These women are not only influencers in their immediate fields, but have also attained attention in the world stage. 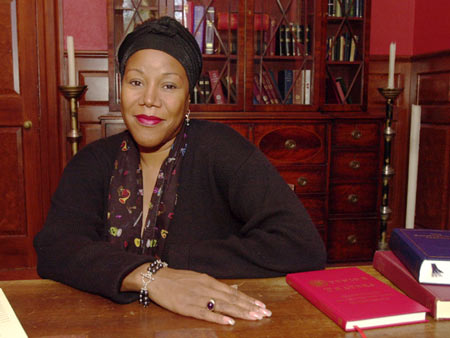 I remember watching a very well put together movie called Ruby Bridges during a youth service at church whilst growing up – I highly recommend the film. Ruby Bridges paved the way for the integration of black pupils into schools that were previously white only as she was the first African-American to attend an all-white public primary school. Her determination and strength is nothing short of admirable, particularly to encounter racist abuse at such a young age; yet she still persisted. When Bridges met Barack Obama in 2011, he told her “I think it’s fair to say that if it wasn’t for you guys, I wouldn’t be here today.” It’s rather unsettling when you realise Bridges is only 62 years old – demonstrating how pertinent her actions were then and continue to be to this day. 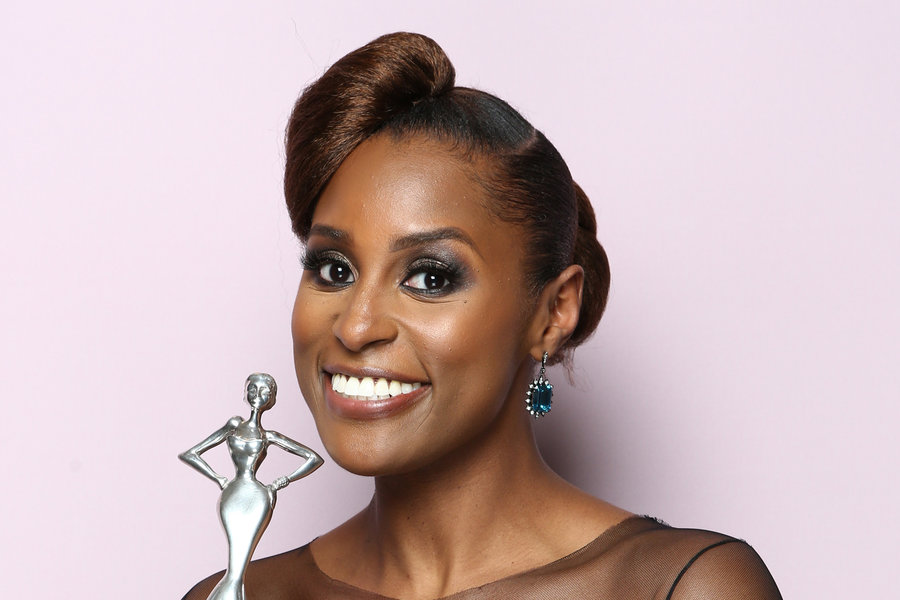 If you haven’t seen the TV series Insecure what are you waiting for? The brainchild of Issa Rae, this show provides entertaining laughs through demonstrating awkward yet hilariously relatable situations. The story doesn’t begin here, however. Rae started off with her first YouTube series called Dorm Diaries almost ten years ago. These videos were popularised through the early days of Facebook use and created a strong student audience. The cult Youtube series Awkward Black Girl, followed in 2011 – the views for episode 1 are now in the millions. Finally, HBO signed a deal to host the sitcom Insecure on their network, which was a resounding success. I admire Issa Rae for creating a view of black women that many people would not have been exposed to and uses sharp wit to cut through stereotypical, typecast assumptions. The critical acclaim of Insecure brought the programme a Golden Globe nomination, and rightly deserved too as its one of the funniest sitcoms released last year. Plus she is a babe – natural hair inspo alert!! 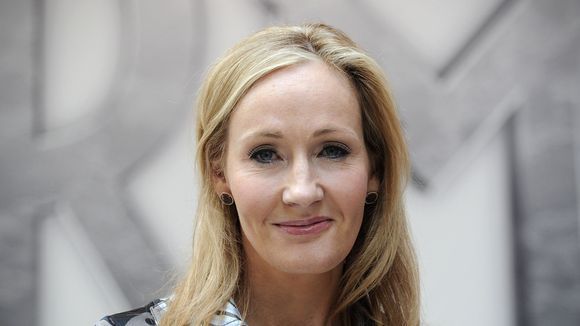 Rowling’s rise to success went against all odds – from living on state benefits to multi-millionaire status in five years. Her influence is remarkable: she is now the United Kingdom’s best-selling living author. There’s probably not a continent that hasn’t heard of Harry Potter – the movies based on the series is the second highest grossing franchise in the world. The films also simultaneously propelled Emma Watson, Daniel Radcliffe and Rupert Grint’s careers into stardom. What also makes Rowling special is her social activism and supporting those in a less fortunate position than her – she set up a family based care service charity in 2005, helping to end the institutionalisation of children which separates them from families. Rowling also uses her platform to champion diversity and speak out against social injustice. Here’s a pretty awesome speech on where Rowling addressed Harvard students and talked about how failure has its benefits. View it HERE! 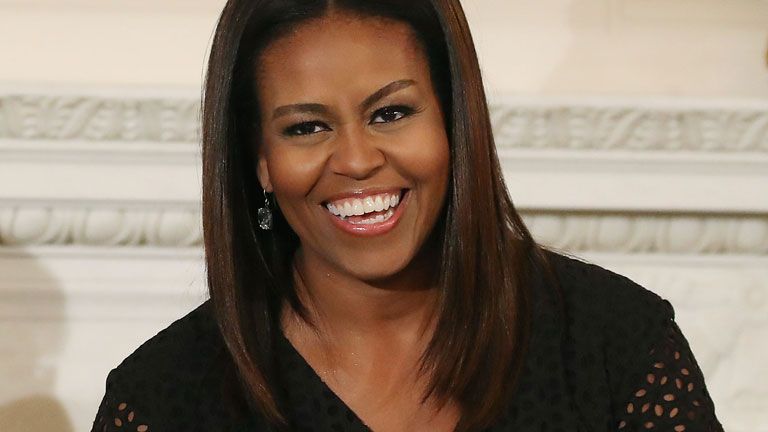 I don’t think I’ve seen a First Lady carry so much grace. Michelle Obama was not only part of history – being the first black woman to hold the position of First Lady, but she used her position of power to inspire a new generation of young girls that didn’t dare to dream so high before 2008. This is one of my favourite speeches by Mrs Obama, encouraging young girls to stop at nothing to pursue their education (Watch HERE). Her loving relationship with Barack Obama made internet culture collectively scream “goals!” There’s no disputing that Michelle Obama has left a strong legacy and will be one tough act to follow.

Celebrating 5 years, we wanted to present a reflective visual of our journey through the years. The Dare is a spoken word […]